The History of Minwax® 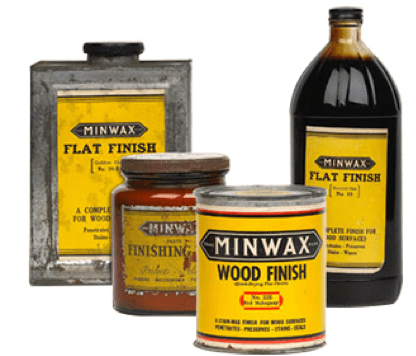 1904 was a year of astonishing progress. The discoveries made that year heralded the beginnings of whole new industries and the founding of many new companies. One company in particular was founded in Brooklyn, New York, by Arthur B. Harrison. It would later come to be known as the Minwax Company.

At the exact moment Wilbur and Orville Wright were struggling to keep their new invention in the air over Kitty Hawk, NC, Arthur B. Harrison was at work in New York City testing his new waterproofing and damp-resistant materials to see if they would keep the air’s moisture out of homes and buildings. In 1904, Arthur B. Harrison persuaded his employer at Clifford I. Miller Company, a plaster manufacturer, that a plant producing his materials could be a profitable venture. Mr. Miller agreed, though little realizing that someday Mr. Harrison’s enterprise would produce the Rolls Royce of wood finishing products. In 1910, Mr. Harrison purchased the Miller interests, and four years later he incorporated his business under the name Minwax®.

Want to order from the comfort of your own home?  Well now you can more easily than ever!  Click HERE to shop online at AceHardware.com and enjoy free delivery with qualified orders or free in-store pickup at your convenience, as soon as NEXT DAY! 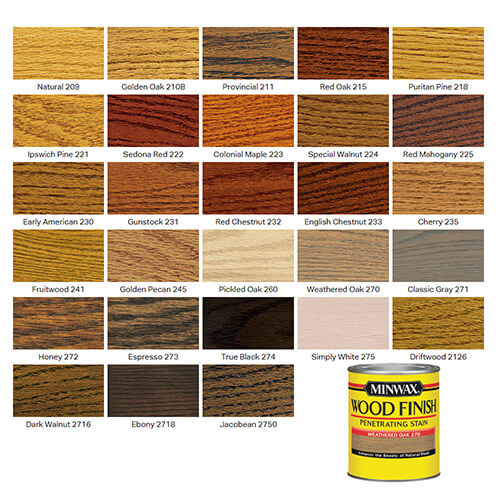 By 1916, the company had expanded and moved across the Hudson River to larger plant facilities in Clifton, NJ. Mr. Harrison was, by that time, the acknowledged expert in the field of waterproofing. In fact, membrane waterproofing, still in use today, was among his early innovations.

In addition to general architectural and engineering projects, the Minwax Company was often asked to engineer waterproofing projects of significant historical importance. Cleopatra’s Needle, the Egyptian obelisk in Central Park, was thousands of years old when it arrived in New York. However, archaeologists soon realized the climatic change from the desert to North America was accelerating the deterioration of the monument. To help preserve it, the waterproofing techniques of the Minwax Company were called upon.

At that point in time, stone structures were waterproofed by burning paraffin wax into the stone itself. Cleopatra’s Needle was too delicate for this. Burning paraffin would blacken the stone and destroy the hieroglyphic markings on it. To avoid this, Mr. Harrison developed a liquefied formula containing paraffin that would penetrate and seal the stone with a brush application.

A wood scaffold was erected around the monument for the project. While brushing on the preparation, the workers noticed that drips and spills on the scaffolding beautified the wood. In fact, the scaffold looked like it had been treated to a paste wax finish, yet it was not slippery to walk on.

The formula was refined and introduced to architects who began to specify it for wide use on floors and woodwork in public buildings and fine homes.

In the late 1940s and early ’50s, Minwax® moved into the consumer market. According to R. W. Harrison, Jr., a grandson of Arthur B. Harrison who also served as President of Minwax® from 1962-1978, this growth “…came with the realization we had a product the average person could use successfully. The product itself was redesigned and improved for homeowner use, and the wax in the finish was replaced by varnish gums, making the new Wood Finish™ the first modern “quick-drying” product.

Today, the power and beauty of wood is still important in both public buildings and private homes, and the Minwax Company provides consumers with a complete line of products to meet every wood finishing need. We look ahead excitedly as we continue our work to make and keep wood beautiful. Our future promises to be as exciting as our past!

1904                Arthur B. Harrison manufactures his first line of waterproofing materials with the Clifford I. Miller Company.

Today             Minwax® Wood Finish™ is the leading brand of interior wood stains in the United States. 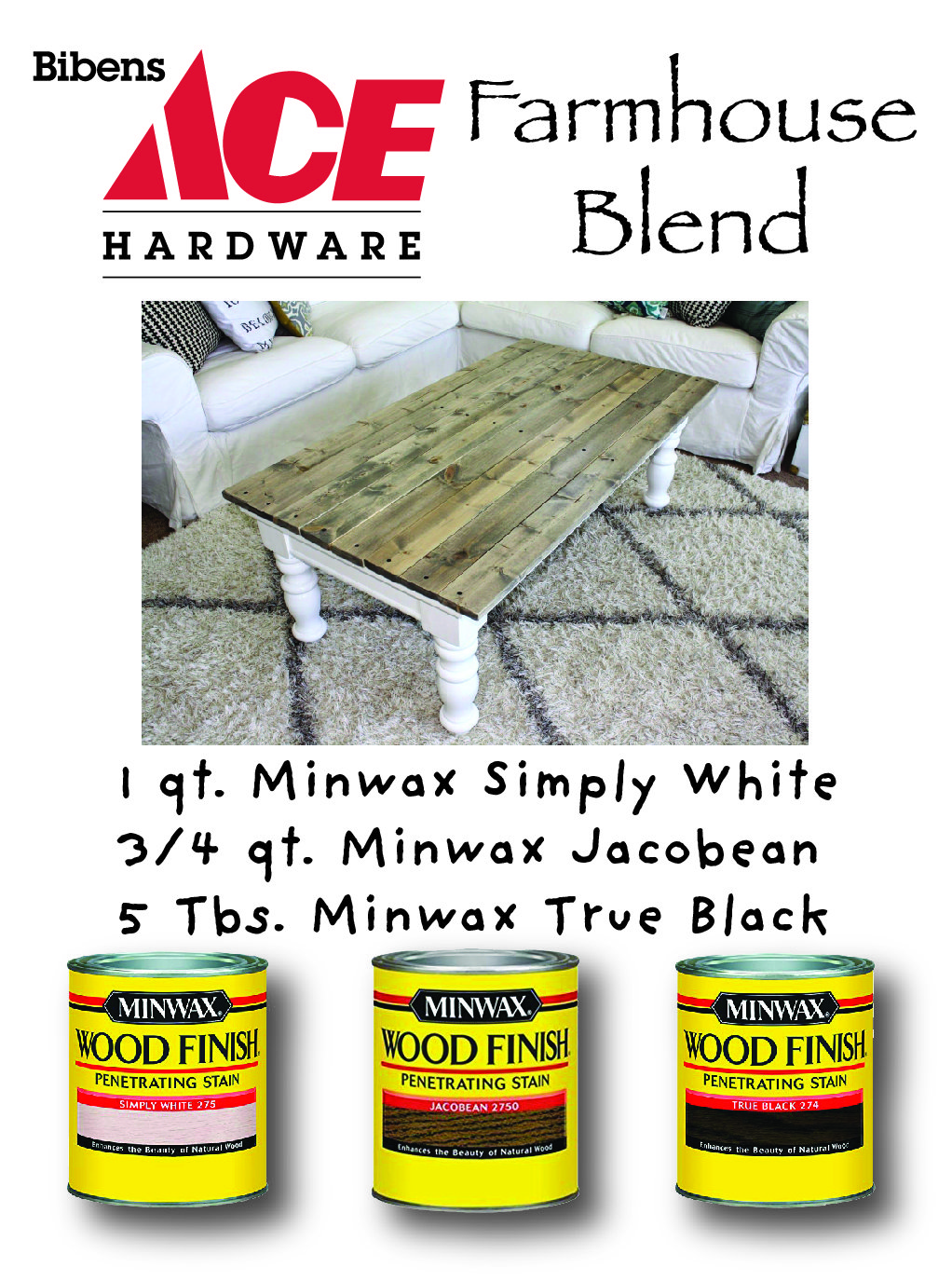