Bibens Ace Hardware is more than just a hardware store, so we are proud to also offer Carhartt apparel: pants, shirts and outerwear at an affordable price.

We at Bibens Ace can outfit you in top-of-the-line durable Carhartt apparel for less.  Already own a pair and need to break them in?  Check out this VIDEO for some tips from Carharrt!

Want to order from the comforts of your own homes?  Well now you can more easily than ever!  Click HERE to shop for online at AceHardware.com and enjoy free delivery with qualified orders or free in-store pickup at your convenience, as soon as NEXT DAY!

Check out www.carhartt.com for more information on Carhartt apparel.  We can always order something specific right here in our store!

The History of Carhartt & Carhartt Apparel

“I BELIEVE THAT WHEN A MAN WEARS AN ARTICLE THAT I MANUFACTURE, HIS SELF-RESPECT IS INCREASED BECAUSE HE KNOWS THAT IT IS MADE BY AN HONEST MANUFACTURER, WHO IS HONEST WITH HIS EMPLOYEES.”
– HAMILTON CARHARTT 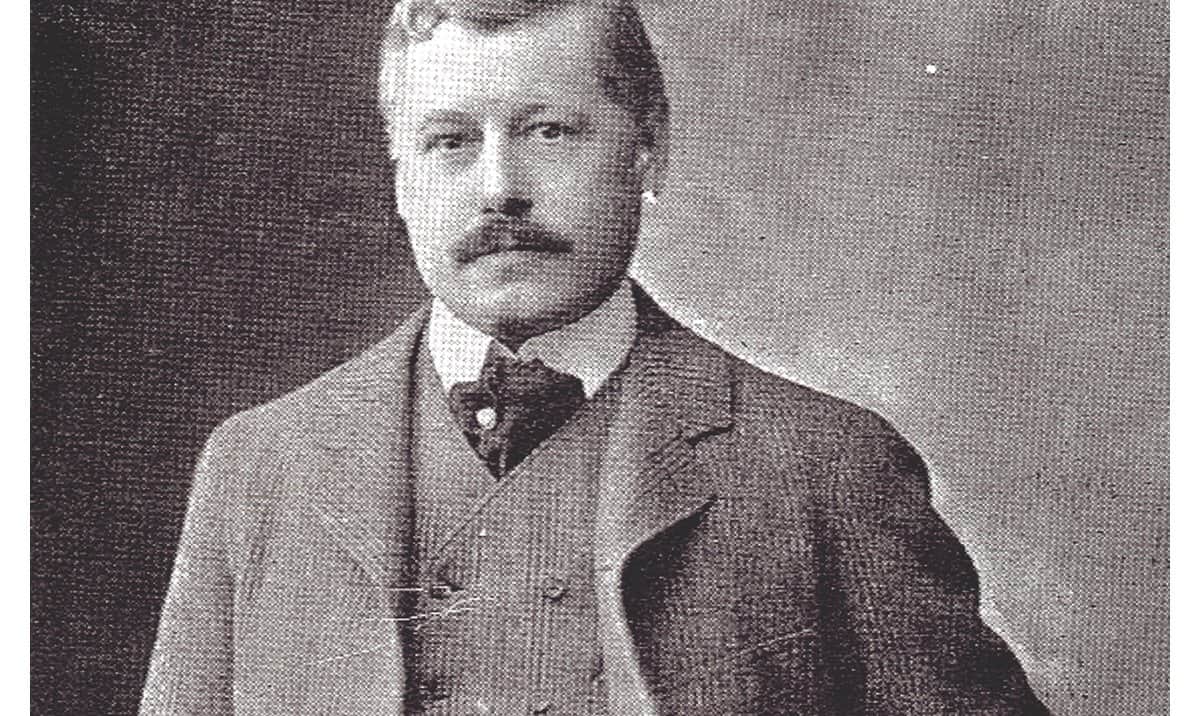 The year 1889 was a time of steel, steam, and locomotives. It was also when Hamilton Carhartt & Company was founded by its namesake (known affectionately as “Ham”) and began producing overalls with two sewing machines and a half-horsepower electric motor in a small Detroit loft. Early failures led Hamilton to focus heavily on market research, and after talking directly with railroad workers, he designed a product that truly fit their needs. Under the motto, “Honest value for an honest dollar,” the Carhartt bib overall was created and rapidly evolved into the standard for quality workwear.

By 1910, Carhartt had grown to include mills in South Carolina and Georgia, as well as sewing facilities in Atlanta, Detroit, Dallas, and San Francisco. The company expanded internationally to Walkerville (Ontario), Toronto, Vancouver, and Liverpool. A Paris facility and a New York office and warehouse later followed.

In times of international conflict, Carhartt committed to “backing the attack.” The company offered seven Carhartt facilities to the government for the purpose of creating uniforms for the U.S. military in World War I. During World War II, the company produced coveralls for soldiers and support personnel, jungle suits for Marines in the Pacific, and workwear for women entering the factories on the home front.

In addition to bib overalls, many garments in today’s product line have historic roots. The Carhartt Archive holds ads for the legendary Carhartt Chore Coat (known historically as the “Engineer Sack Coat” or simply the “Coat”) dating back to 1917. The coat remains largely unchanged to this day.

In 1929, the stock market collapse was as brutal to Carhartt as it was to the rest of the country. The company came close to shutting its doors for good. Keeping the business alive is a testament to the tenacity, passion, and ingenuity displayed by Hamilton and his sons during that time. Despite the challenges posed by the Great Depression, Carhartt continued its wholehearted support for worker’s rights.

Upon Hamilton’s death in 1937, his son Wylie became president of the company. Wylie played a crucial role in the “Back to the Land” program, which led to the opening of new operations in rural Kentucky. Four sewing and cutting facilities are still operating in Kentucky and Tennessee to this day, and the original Kentucky factory – completed in 1932 – now houses the operations center for Carhartt’s supply chain. Wylie was also instrumental in creating Carhartt’s first outdoor wear products: the Super Dux and Super Fab hunting lines of the early 1930s.

Wylie’s daughter, Gretchen Carhartt, married Robert Valade, who assumed leadership of the company in 1959. In 1972, Robert Valade, Vice President of Sales Gust Feles, and Executive Vice President of Manufacturing Don Rasinen formed a nucleus that changed the face of Carhartt forever. They purchased Carhartt’s first “modern” production facility and were able to do a significant private-label business for several stores including Sears, J.C. Penney, and Montgomery Ward. This provided Carhartt with the necessary revenue to continue to expand its production. In 1975, the heavy duty hooded jacket, dubbed the “Active Jac,” was introduced, and the style remains the top-selling jacket for Carhartt today.

During the 1970s, massive orders for the construction of the Alaska Pipeline helped grow the brand, and Carhartt undeniably showed that its products could survive and thrive in the most rugged conditions on Earth.

The Carhartt brand became popular with consumers outside blue-collar trades during the 1970s and 1980s. More people began to learn about the brand as big names in the hip-hop music industry started to wear Carhartt. Interest expanded across the pond in Europe, leading to the creation of the Carhartt Work In Progress label in 1989, which is targeted toward consumers in Europe and Asia who value refined details and design that remains true to Carhartt’s brand DNA.

In 1996, Mark Valade, Hamilton’s great-grandson, became the president of Carhartt. Under Mark’s leadership, Carhartt has established operations in Europe and a global eCommerce business. He launched dozens of Carhartt-owned retail stores, a full women’s line of products, and the extremely successful line of flame resistant garments. Ever the visionary, he introduced new technologies such as Quick Duck®, Storm Defender®, Rain Defender®, Carhartt Force®, and Carhartt Force Extremes®.

With entrepreneurial vision and determination, Hamilton and the next three generations of the Carhartt family established a brand that has stood the test of time.

Carhartt has global operations in the U.S., Mexico, and Europe. The company employs more than 2,200 American workers, 900 of whom are UFCW union members. Carhartt’s “Made in the USA” line is inspired by American workers and features some of the company’s most iconic garments. These products are made in four facilities located in Kentucky and Tennessee.

Over the past 15 years, Carhartt has produced more than 80 million garments and accessories in the U.S. The company also sources heavily from U.S. suppliers such as Mt. Vernon Mills in Georgia (fabric) and YKK Snap USA in Kentucky (snaps and buttons), among others.

Carhartt also owns and operates manufacturing and finishing facilities in Mexico, and its European headquarters is located in Amsterdam. In all, Carhartt employs more than 5,000 hardworking associates worldwide.

Carhartt. Outworking them all since 1889.