Woodstock Ace Home & Hardware located in Woodstock, VT is another store that has been around for decades.  We offer all  the standard Ace Hardware departments and brands you’ve come to know and love, in addition to Hunter Douglas shades, unique home-décor merchandise, Big Green Egg, and the full line of Benjamin Moore paint. It is unique to our stores with its custom interior woodwork and large street side window display.  Need to ship a package?  We’ve got your covered as we’re also a full-service FedEx and UPS shipping center.

Brian Baird joined Bibens Ace in August of 2000 as manager of the Colchester location, the first branching out location in the Bibens Ace family of stores.  In the following years, he was involved with the addition of South Burlington, Burlington, and the Essex locations.  In 2010, he was promoted to General Manager of the northern locations.  Brian resides in Colchester, VT with his wife and two sons.  When not working, Brian enjoys spending time with family, playing ice hockey, and enjoying the outdoors. 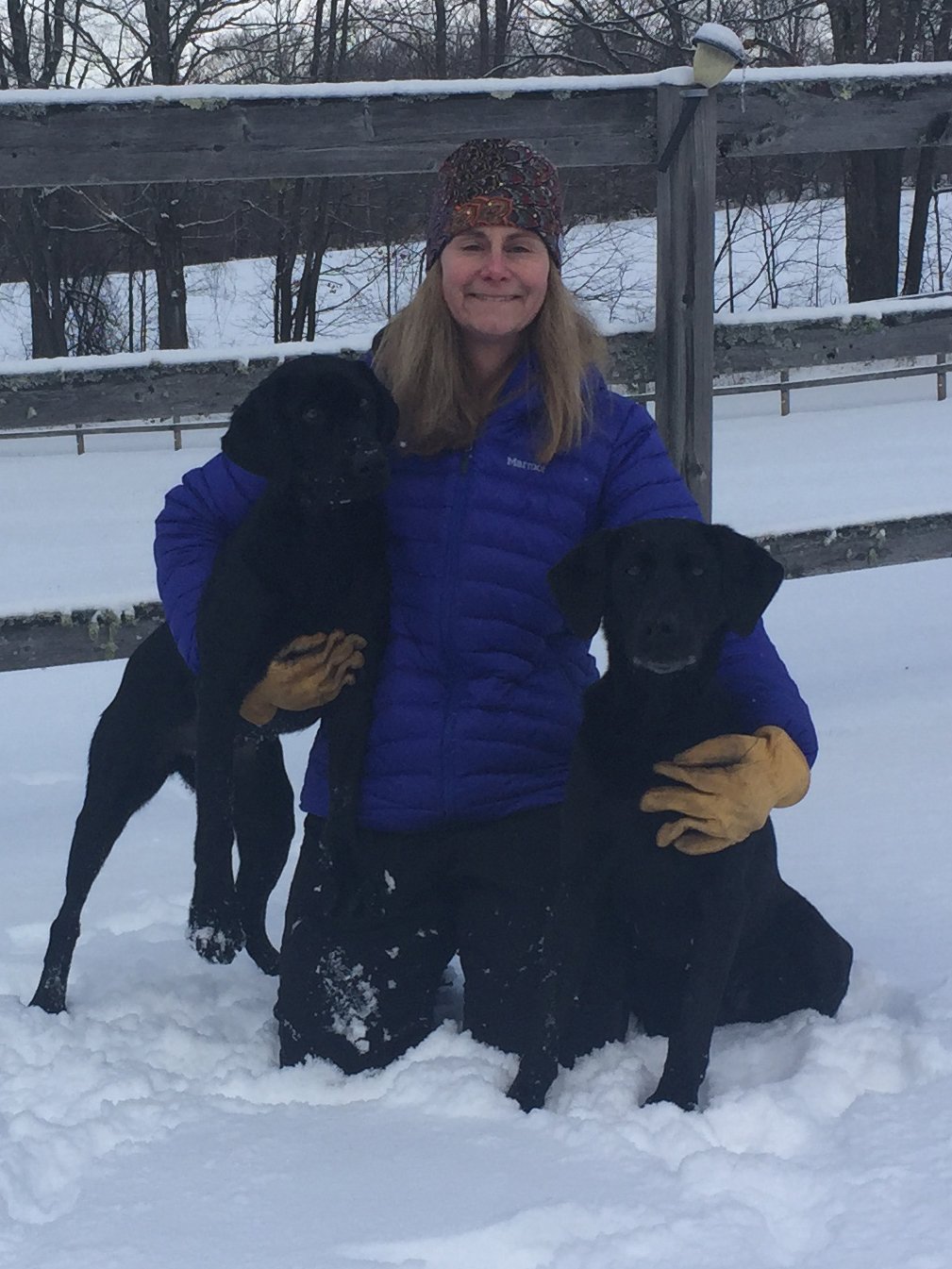 Lee Ann Lyman was born and raised in North Conway, NH.  During her youth, she would usually be found riding and caring for horses. She later attended the University of New Hampshire, where she continued to train and compete her own dressage horse, later deciding to leave school to pursue her equestrian dreams.

For several years, Lee Ann would follow the horse show circuit, traveling to Florida for the winters and back to Woodstock, VT for the summers, where her trainer was based.  After winning many national titles and championships, Lee Ann became a member of the United States Equestrian Team’s developing rider list.

In 2002, Lee Ann began working part-time at Woodstock Home & Hardware, soon finding herself in a full-time position in the busy paint department, where she enjoyed helping customers with their paint questions and color needs. In addition to managing the paint department she has continued to take on administrative and managerial responsibilities, and was promoted to Store Manager in 2020.  She looks forward to working with the Bibens family while continuing to work alongside her staff.  When not working, Lee Ann enjoys training and competing her 2 Labrador Retrievers in agility trials around New England, spending time with her family, gardening, and being outdoors. 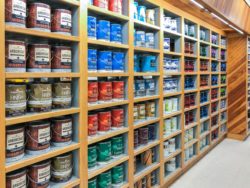 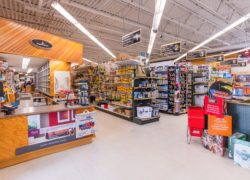 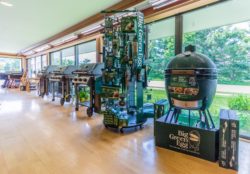